Autistic people are often stereotyped as being male and exclusively interested in science. Our latest interviewee is strongly drawn toward Christian Theology as her special interest. Speaking to her was an refreshing remember of the diverse nature of the autism spectrum. 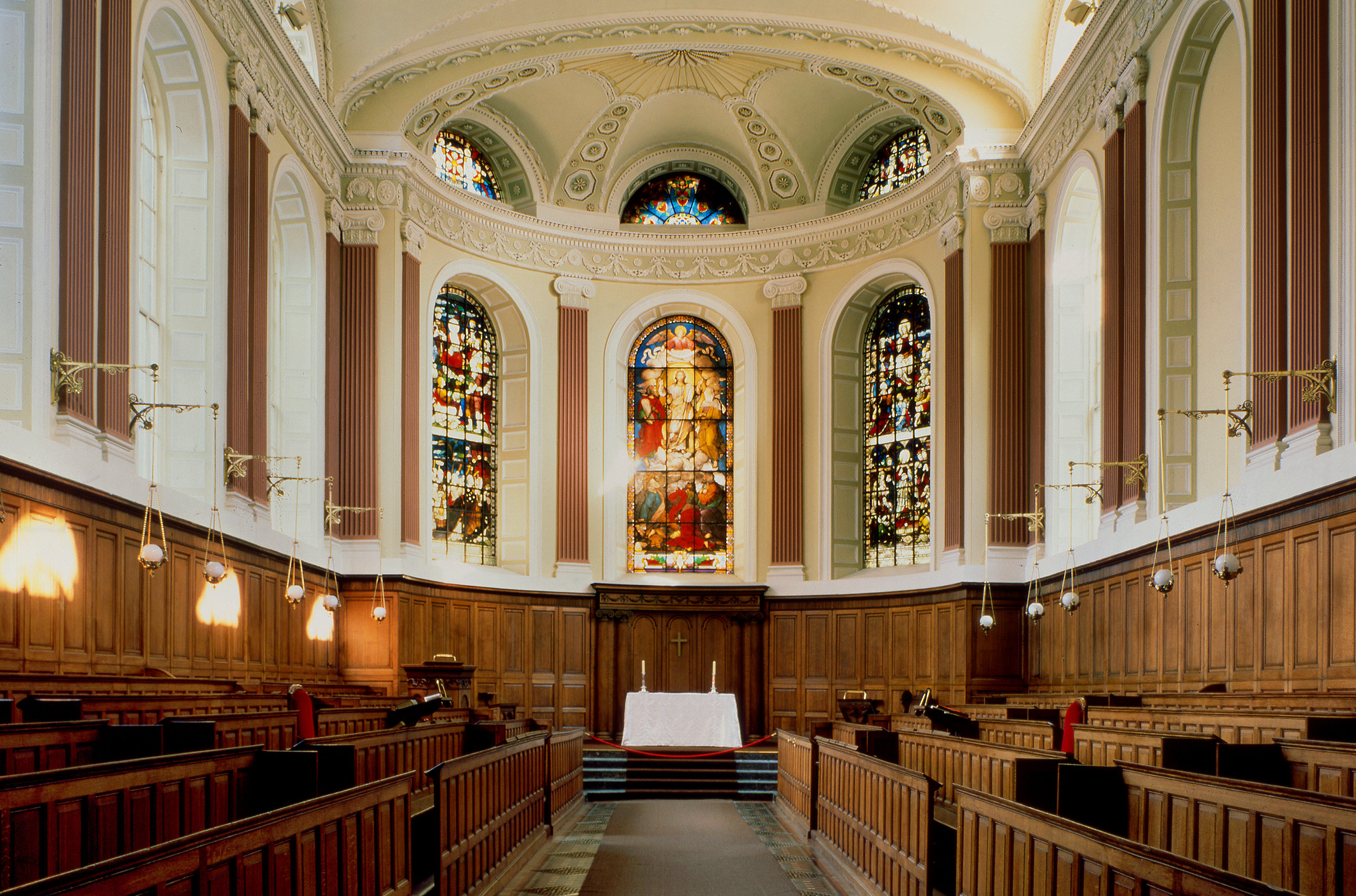 You study World Religions: Would you describe that as your special interest?

I have an interest in religion since I was young. I was raised atheist, but I became more and more interested in religion, particularly Christianity. I have a vocation to become a religious sister, so I thought it would be handy to do theology. It’s hard to take that path on your own; you need a bit of guidance. After my Junior Cert I realised Religion was my favourite subject. I was able to retain so much information about the subject it was scary; I was the only person left in the exam hall because I’d written so much about it. I moved to a non-denominational school and did religion by myself as an exam subject as it wasn’t offered in that school. After inconveniencing myself and putting so much time into this subject it seemed obvious that it was a special interest.

Tell me more! How exactly does that work?

I’ll go to a convent and I’ll be professed in. Consecration means taking a second profession and then you’re a nun! I’m still discerning which order I’d like to join; Dominican, Franciscan, Augustinian. I’ve studied Hinduism, Buddhist, Islam and Judaism. I’ve always had a special interest in religion, although I was raised atheist. I had to come out to them as religious at sixteen: I found that harder than coming out as a lesbian at 12! We talked about it a lot and they eventually accepted that this decision would make me happy.

Do you find it difficult reconciling being LGBTQ with trying to enter the sisterhood?

It helped that I wasn’t raised religiously and came to terms with my sexuality before I became religious/ I personally don’t believe God would care much that I’m attracted to women. My faith and love for God transcends any love for some doctrine someone made up. I know my truth; if God let me know he wanted me to pursue religion I think he would have let me know he wanted me to be straight! The way I see it heterosexual nuns must commit themselves to celibacy anyway, I can’t see much of a difference. I really like the Chaplaincy in Trinity; the chaplains are open minded Christians, which is very refreshing. In fact, there’s a meeting group in the Chaplaincy for gay and transgender Christians. Not everywhere is a safe space.

How did you get the diagnosis?

I went into CAMHS (Child Adolescent Mental Health Services) with mental health issues. I was struggling with anxiety and loneliness. I found it difficult to connect with people and express my emotions. When I was a kid I’d get really into a certain movie and watch it over and over; my brother says Nightmare Before Christmas was the soundtrack of his childhood. I didn’t have many friends; I was happy enough with my imaginary games; that didn’t last though. There’s a lot to be said about women on the spectrum. The tests seem very geared towards men; I wasn’t a little boy who is obsessed with trains; so there’s sometimes an idea that we don’t exist! I got the diagnosis by the skin of my teeth. Other signs were lack of eye contact, moving hands and inappropriate laughter. Processing emotion was a problem too. I was fine with having friends for a while

Does your faith help with autism and the alienation that diagnosis can bring?

I was diagnosed when I was 15, when I was beginning to question whether I really was atheist. The stereotypes surrounding autism put us in the areas of maths and science. In some ways my interest in religion and the mystical put me at odds with other autistic people. The aspect of Christianity, of Jesus being on the margins of society with the outsiders, always spoke to me. Sometimes in prayer meetings I hear people pray for autistic people as some sort of great tragedy but I don’t feel that way. My first real interaction with Christianity was through the movie Prince of Egypt. I related to the character of Moses in that, who feels like outside. In the Bible Moses is disabled (speech impediment) and I found it empowering to know a disabled man could be used by god to liberate his people. It wasn’t a punishment for me to be autistic. God doesn’t discriminate in that sense; statistically speaking at least one person in the Bible had to be autistic! I think it was probably Paul, given his attention to letters.

People assume autistic people will mostly work in STEM. What’s your experience of that?

A lot of people think we just want to do science. Space was a big special interest for me when I was younger, but I realised how much maths would be involved! It’s funny you should say, I got into a big debate with people in SciFi Society because I said I saw Obi Wan Kenobi as autistic. They were really surprised and said ‘isn’t he more mystical than scientific?’ But that’s exactly why I related to him. He interacts with people differently, but not necessarily worse than others.

Would you be a big science fiction fan?

Fiction has been comforting for me, even if there aren’t a lot of canonically autistic characters. I really like Symmetra in Overwatch, she’s confirmed as autistic by the game creators. I really appreciated that because the character is very into architecture, which is kind of a science but a lot more of an art. I was watching Steven Universe while I was getting diagnosed and I really enjoyed how many characters who are assigned the role of artist/scientist in that series tend to have the opposite special interests. Peridot, the engineer, ends up really interested in art and interior design.

How did you find DS supports?

I had low distraction venue for exams. I’ve never been in the RDS, but I can only assume it’d be very stressful. I’m very sensitive to background noises. I’m a lot more at ease during exams; I don’t have to change my routine of taking the same bus. I love timetables: the hardest part of transitioning to college for me was seeing that class times changed every day. Orientation with the Disability Service before starting college was helpful. Respite room is helpful for calming down from sensory overload as well. In general the fact that the DS had disclosed to my course heads about my disability made asking for help a lot easier.

Eve is about to enter her second year.